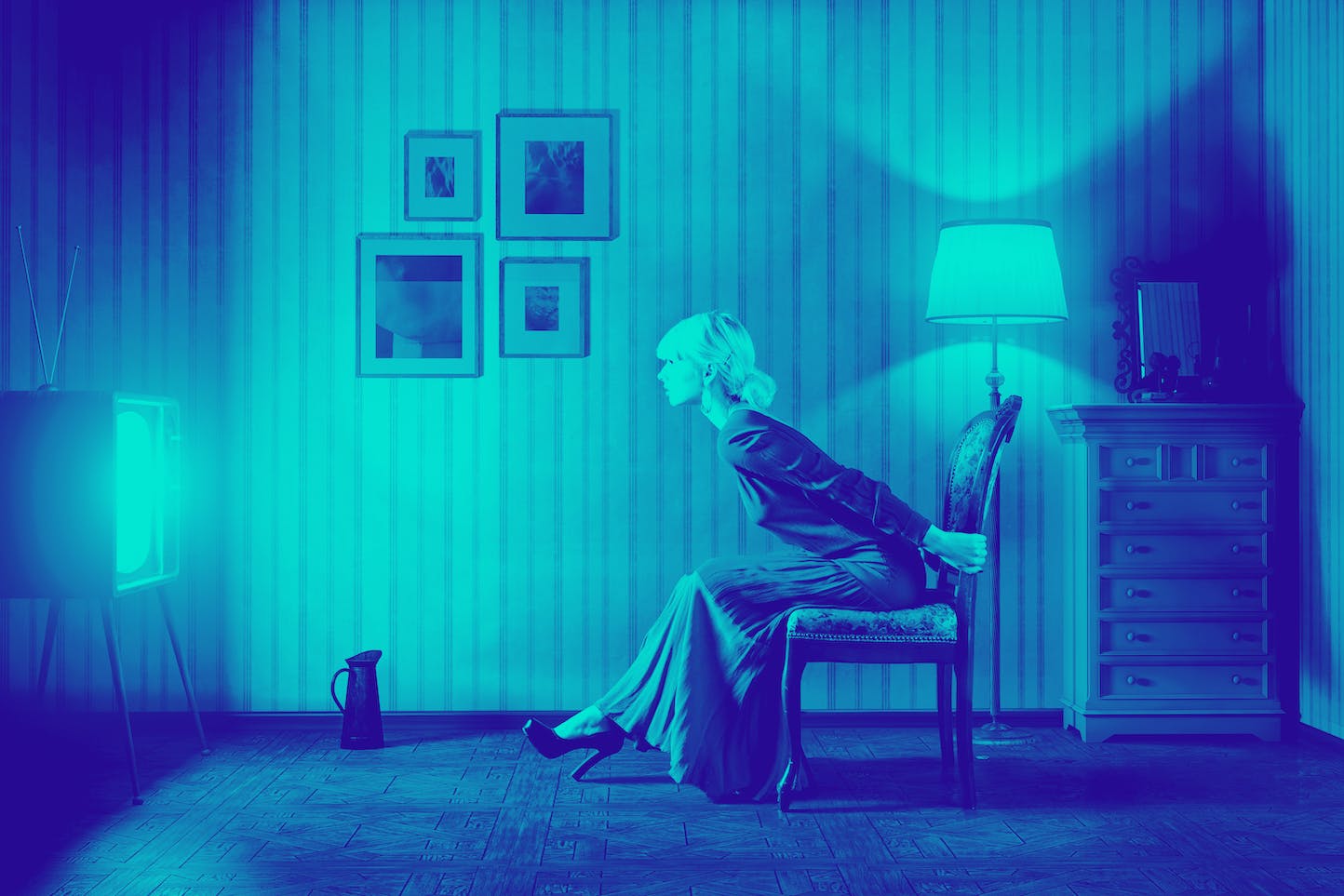 To get people talking about and opting into Curzon Home Cinema, a new offering from Curzon. 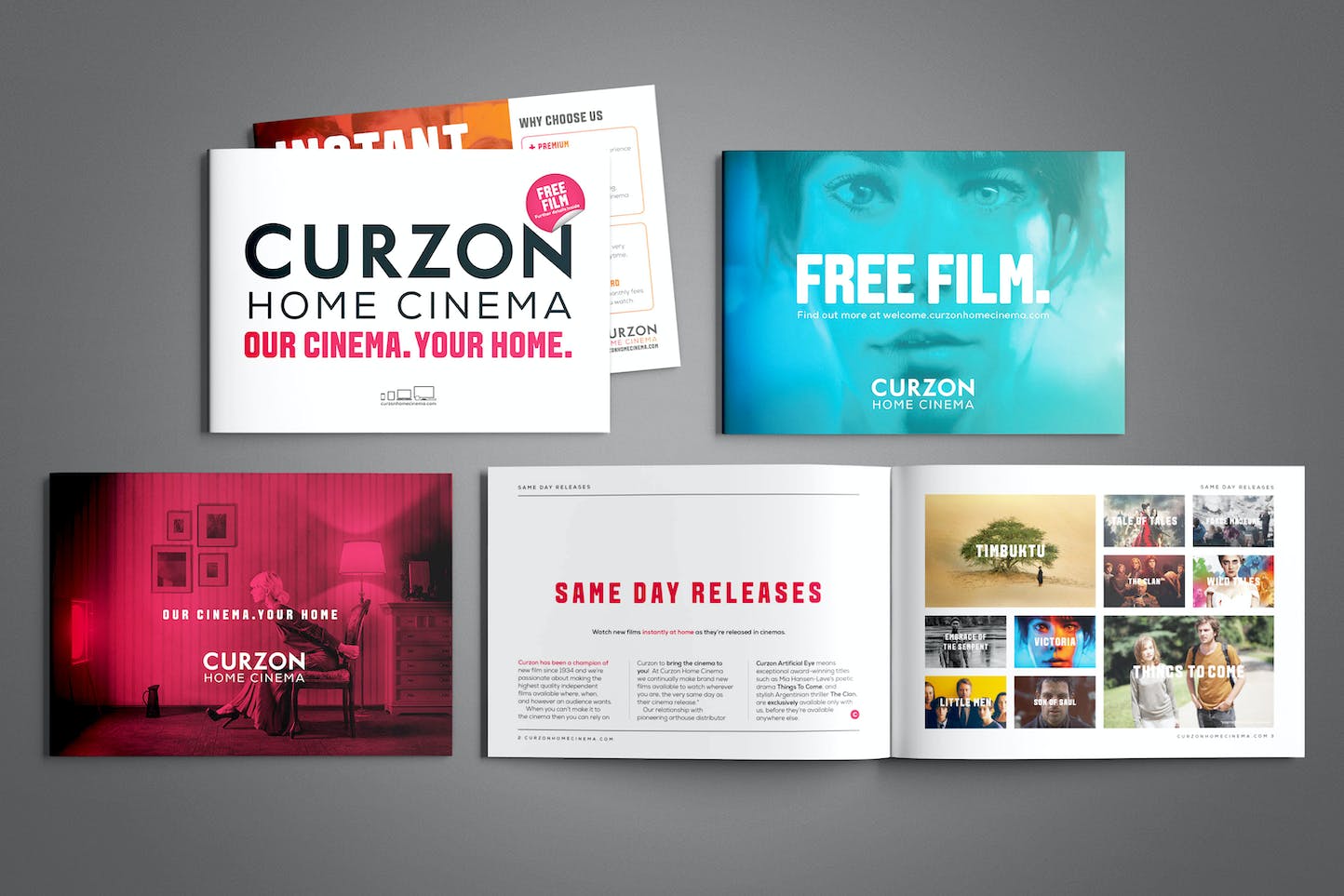 After launching Home Cinema, Curzon needed help creating an air of excitement around its new offering. It already had a unique angle in that it was allowing viewers to watch some of the very best independent films on the same day as their cinema release – all from the comfort of their homes. Our challenge was to spread the word.

We built a direct-mail campaign and designed an in-cinema brochure, ensuring they worked in line with the cinema’s growing media channels. We also acted as consultants on Curzon’s various other marketing collateral, including a monthly fanzine and a conceptual ticketing campaign. 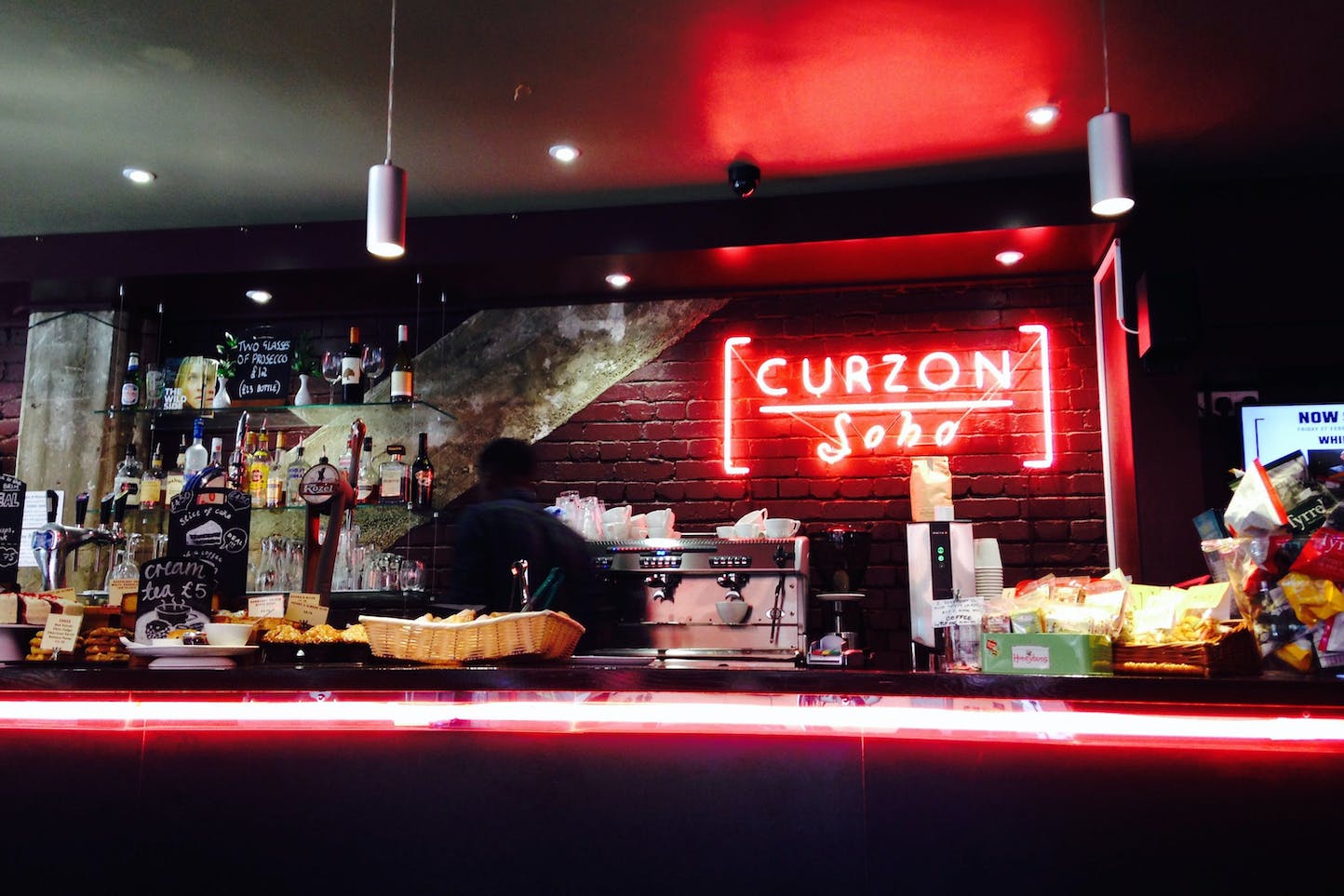 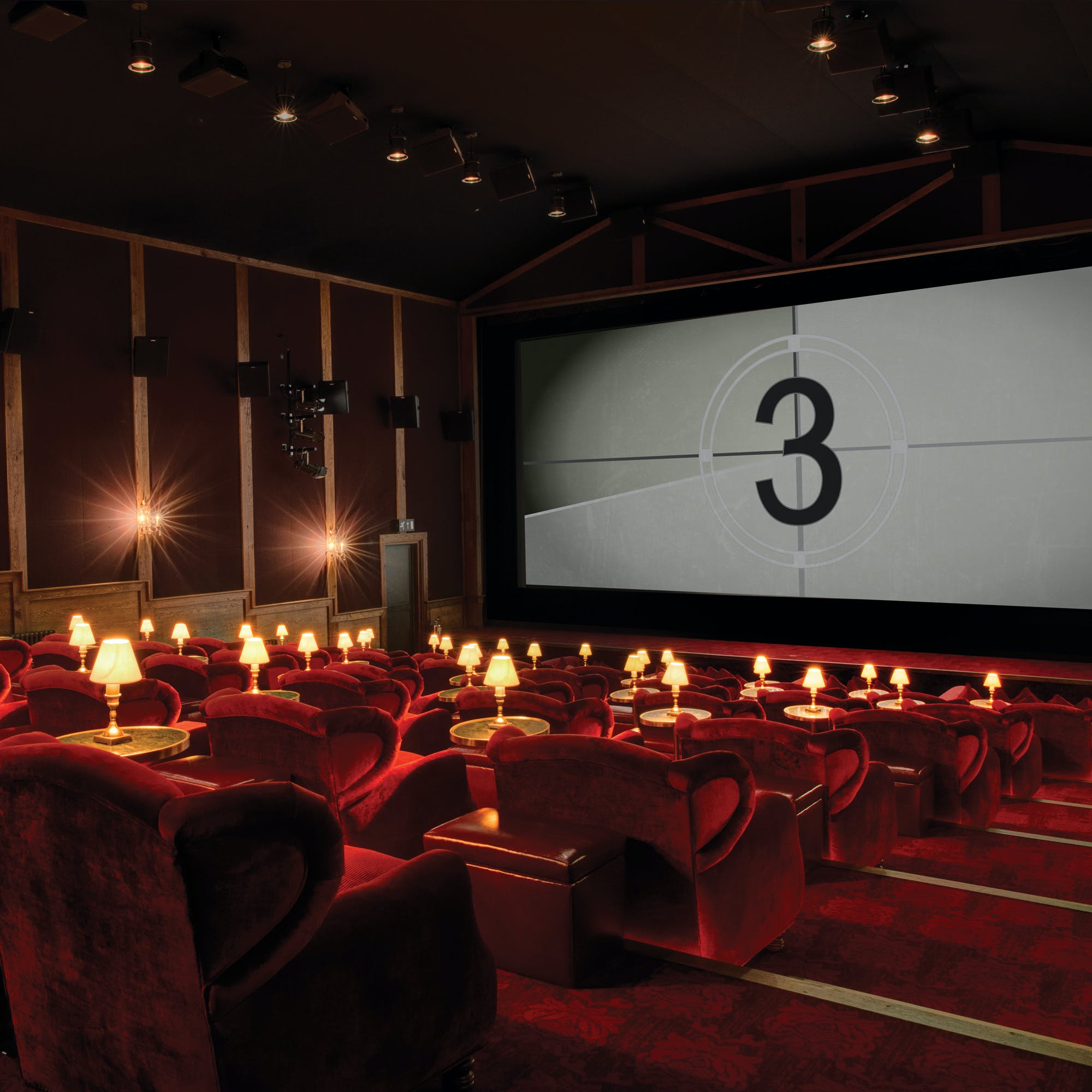 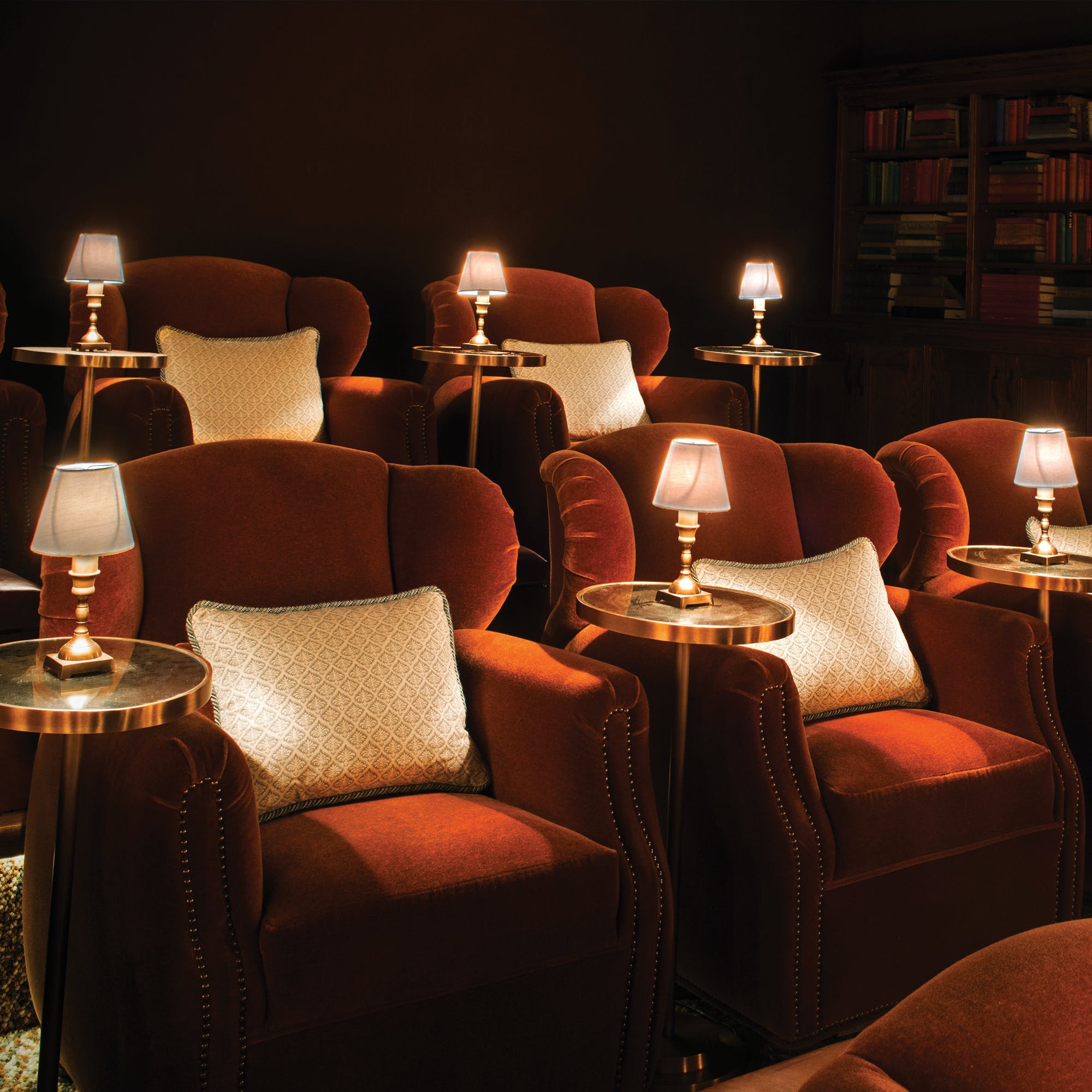 As Curzon had a potential reach into 6.5 million homes, we offered the team an opportunity to share the load, helping them to bring the cinema experience to living rooms across the country. 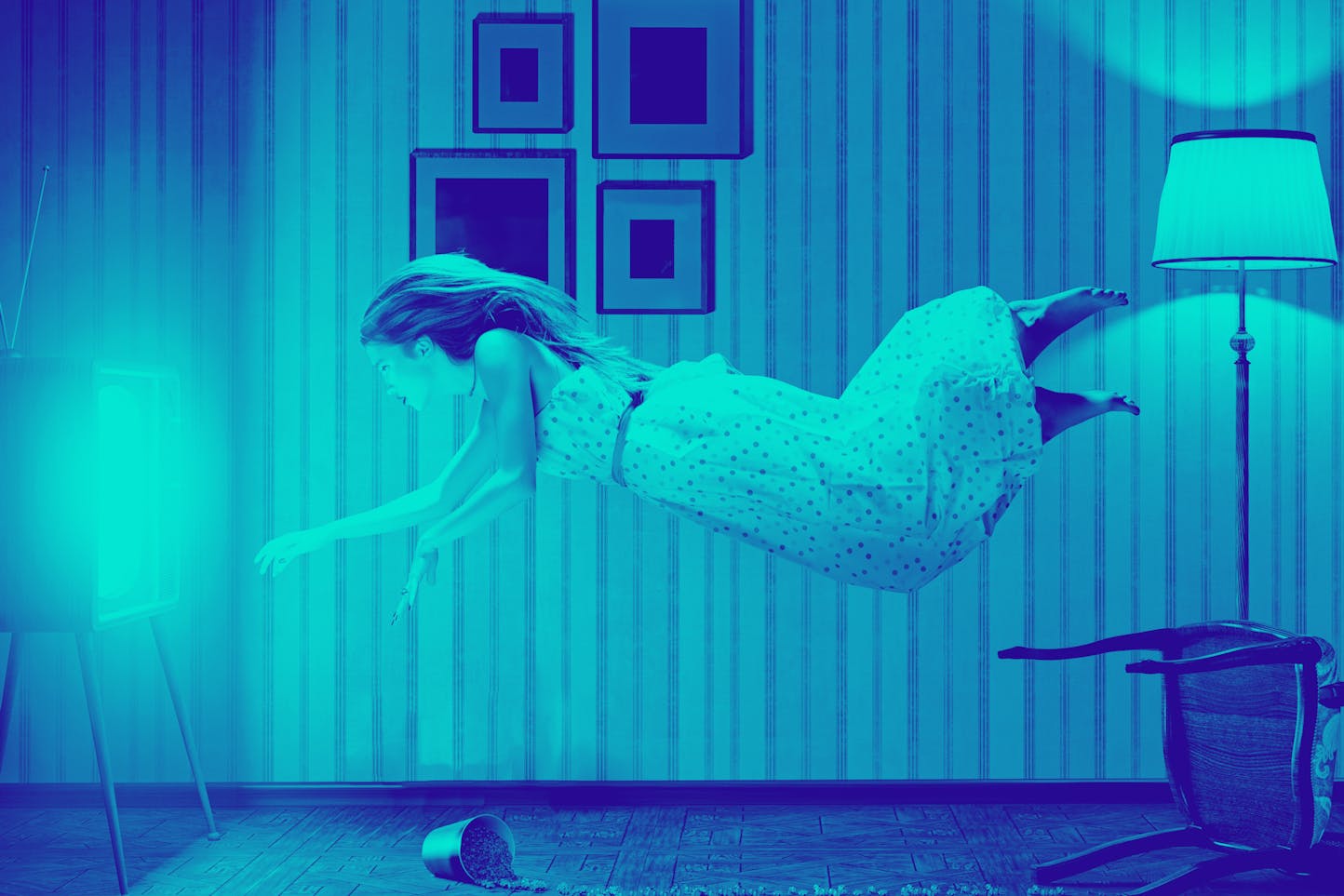